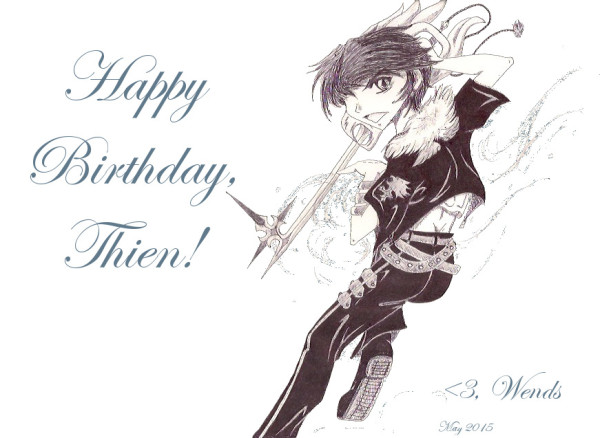 Hope you like it! (and the top of the keyblade was eaten by my scanner - I'll restore it once I lineart this thing and fiddle with it in GIMP.)

Coming home from vacation to find your cat dead in front of the door, like he toppled over waiting for you to come back.

My daughter has lost her best friend. She's still wailing. :(

And no new cat until we transfer - too many kitty accidents here to properly train a new one to use the litter box correctly. (le sigh)

Goodbye, Seiki. Have fun playing with Patches. You'll be commemorated forever as the Evil Li'l Bastard you were in my avatar.

Geez, we've lost too many of our childhood icons. Harrison Ford, you'd best be fine and dandy!

The universe is a little more dull as of today.

May he chase the stars on his neverending journey in the heavens now. Long live Spock in our memories and hearts. I will always cherish my memories of Star Trek with my parents, and will induct my little girl into the same. 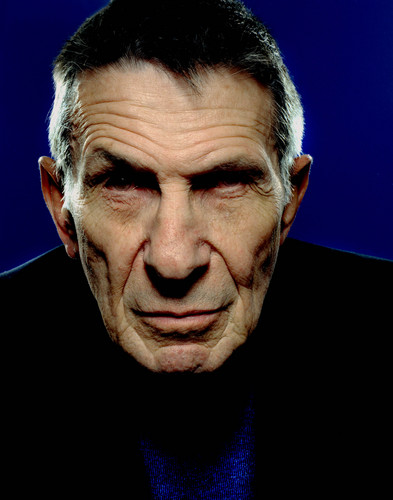 Not that I hate the Seahawks. I just loathe their supremely obnoxious fans (especially when they curse at you and drop f-bombs when you are carrying your daughter into a family restaurant because you dared to wear another team's hat during the season). So take THAT, Seattle!!! HA HA!!!

YAY, PATRIOTS! I DON'T GIVE A DAMN ABOUT YOU, BUT YAY!!! Thank you for beating the Seahawks!

Can't say I could possibly agree more. I love this guy.

Thanks, mayor. That's guaranteed to make us the most respected city in the PacNorWest!

Huzzah for being home! :D Finally, I get to carve pumpkins and stuff.

I'd take a picture of my bratling, but... well, she's just wearing her old butterfly wings this year. There's no one in this house who knows what happened to the costume she was supposed to wear this year. Bleh.

Anyway, pictures of pumpkins! Photo quality's not the best this year, but that's because I took them with the laptop's installed camera.

Bad: We just cancelled our first major family vacation in, like, ever about 10 minutes ago. Alaska, sayonara. Maybe someday we will drive to your forbidden wilderness of awesome.

Good: The reason we cancelled is because I've got to attend CPO 365 Phase II, otherwise known as the CNO's replacement for the time honored tradition of Chief's Initiation.

Yup, made rank this year. Much to my surprise and eternal chagrin, considering how many Chiefs have been threatening me with stupid menial tasks this year. Huzzah. :)
Collapse